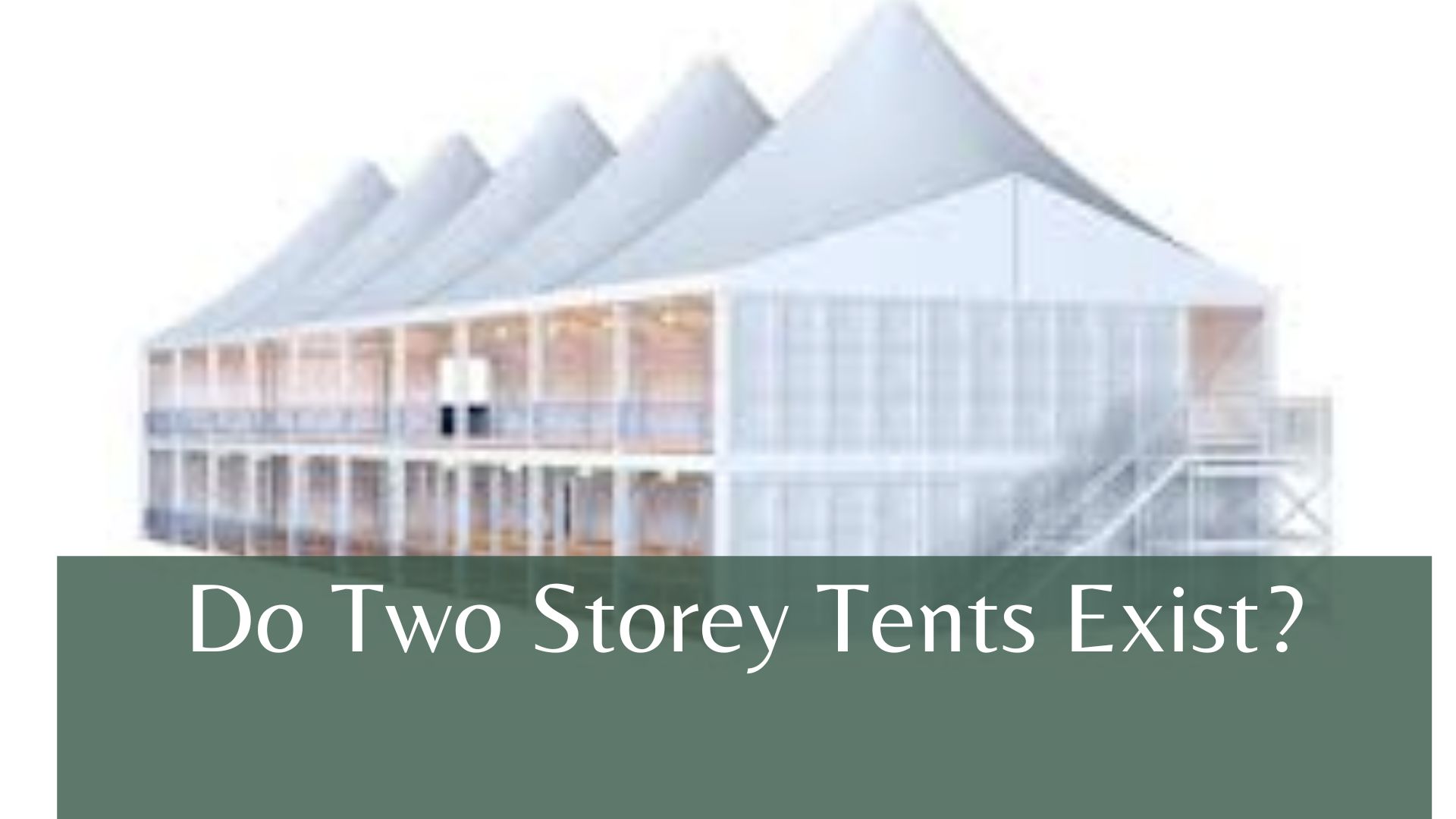 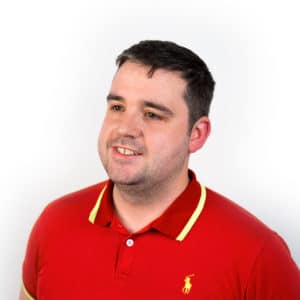 Tents are one of the most important pieces of outdoor equipment to have with you if you intend to spend the night out. They provide the comfort of shelter and privacy whilst being portable.

Almost anybody who loves the outdoors has had their fair share of experience with tentages, and most if not all have at least been acquainted with the typical tents that fit up to 4 people. Even fewer may have been inside larger tents that easily fit a crowd. A plethora of tent designs and models are available across the hundreds of outdoor equipment brands that exist. Yet, some ask the question: do two storied tents even exist?

The simple answer is yes, they do exist — in fact, they are more common than one might think.

The first-ever two-storey fully collapsible tent, the Downtown 8, was manufactured by Olpro, and ever since, there have been a couple more brands that have created their double-decker designs. These designs come with two fully functional floors and collapsible ladder systems to gain access to the second floor.

What Is A Rooftop Tent?

Rooftop or elevated tents, as the name suggests, are tent systems that are elevated and go atop a vehicle or trailer. These tents are identical to normal floor tents in function, but they are instead attached to a roof rack and require a ladder to access them.

There are a variety of rooftop tents available today. Certain models come with hardtops, and others come with soft tops. Popup rooftop tents are some of the more common versions, which are miles easier to set up as compared to normal tent systems. Each of the different variations comes with its own sets of advantages and disadvantages, and everybody has their own preferences.

What Is A Rooftop Tent Annex?

A rooftop tent annexe is an accessory that is typically bought alongside rooftop tents to create a two-floor tent system. It is essentially an attachment that goes under the base of the rooftop tent, creating additional space on the ground level.

Annexes come in all sorts of variations as well. Basic ones typically only cover the overhang area of the rooftop tent and come with two walls, creating a space big enough for limited storage space.

Need even more space? Larger annexes are also available and can typically fit a couple of chairs and a table to create a lounging or eating area. The extremes even allow for multiple rooms to be created, such as an additional sleeping area, a living area, and even a dining room.

What Is A Car Awning?

Rooftop annexes can be a hassle sometimes as it does require much more setup compared to the rooftop tent itself. The larger the annexe, the more time and energy is required, which may defeat one of the advantages of rooftop tents, which is their quick and easy setup.

If you’re the type to prefer a simpler approach to things, the car awning may be the product for you instead. It is similar to an annexe in that it creates an additional living space below the rooftop tent, but many key differences set it apart.

A car awning is an awning that is partially supported by the roof of a vehicle as well as two additional poles. Poleless versions do exist as well and only have to be pulled out to be deployed, though they are much less rigid than the former.

These awnings extend the sheltered area under your rooftop tent and essentially create a living space on the ground floor, perfect for a meal or for gatherings with other campers under the rain or hot sun.

Why Would You Need A Two Storey Tent System?

Normal tents are enough for a night in the outdoors, and you may find yourself asking, why would I need a two-storey tent? Well, there are practical advantages to two-storey tents you may like, so don’t shy away from them too fast.

A Smaller Footprint In Camping Spots

Limited camping space is a hurdle that two-storey tent systems overcome easily. A second floor effectively doubles the amount of space you get, whilst keeping the footprint of your tent the same. The surrounding space, which is often limited and precious, especially in mountains and the woods, can then be used for other purposes such as a woodfire.

Rooftop tents are also ideal when travelling in a group as the smaller footprint allows for a larger common area. Trees, bushes, and uneven ground become less of a hassle as the parking space for your vehicle doubles as your living area as well, killing two birds with one stone.

During rain or snow, rooftop tents may be more ideal as your sleeping area never actually comes into contact with the ground. This prevents your gear from getting wet or muddy, saving you hours of cleaning and packing up when you are ready to move off.

An annexe would provide you with more privacy, with many choosing to use it as a changing room. This is especially useful in crowded campsites where changing may be a struggle for some in their small tentages.

A second floor adds a layer of security which is important in the wild. Critters and small animals will find it harder to access the second floor with an annexe blocking the way, preventing any surprises in the middle of the night from occurring. Intruders are also a real threat on camping grounds, and the additional barrier provided certainly does help.

We believe that good gear and equipment can break or make a camping trip. Many practical advantages come with a good quality two-storey tent system. This creates a much more pleasant, convenient, and certainly enjoyable camping experience. 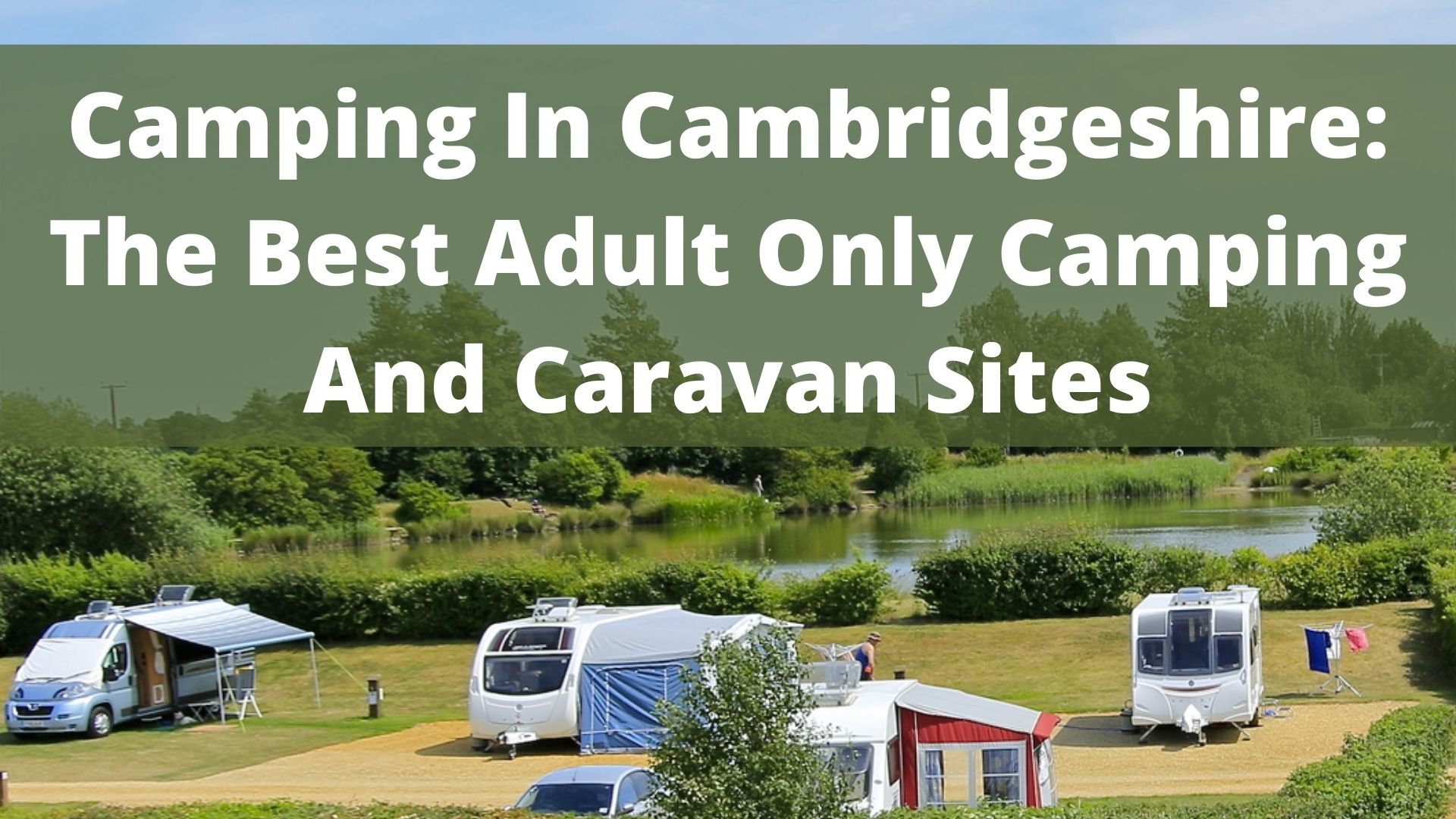 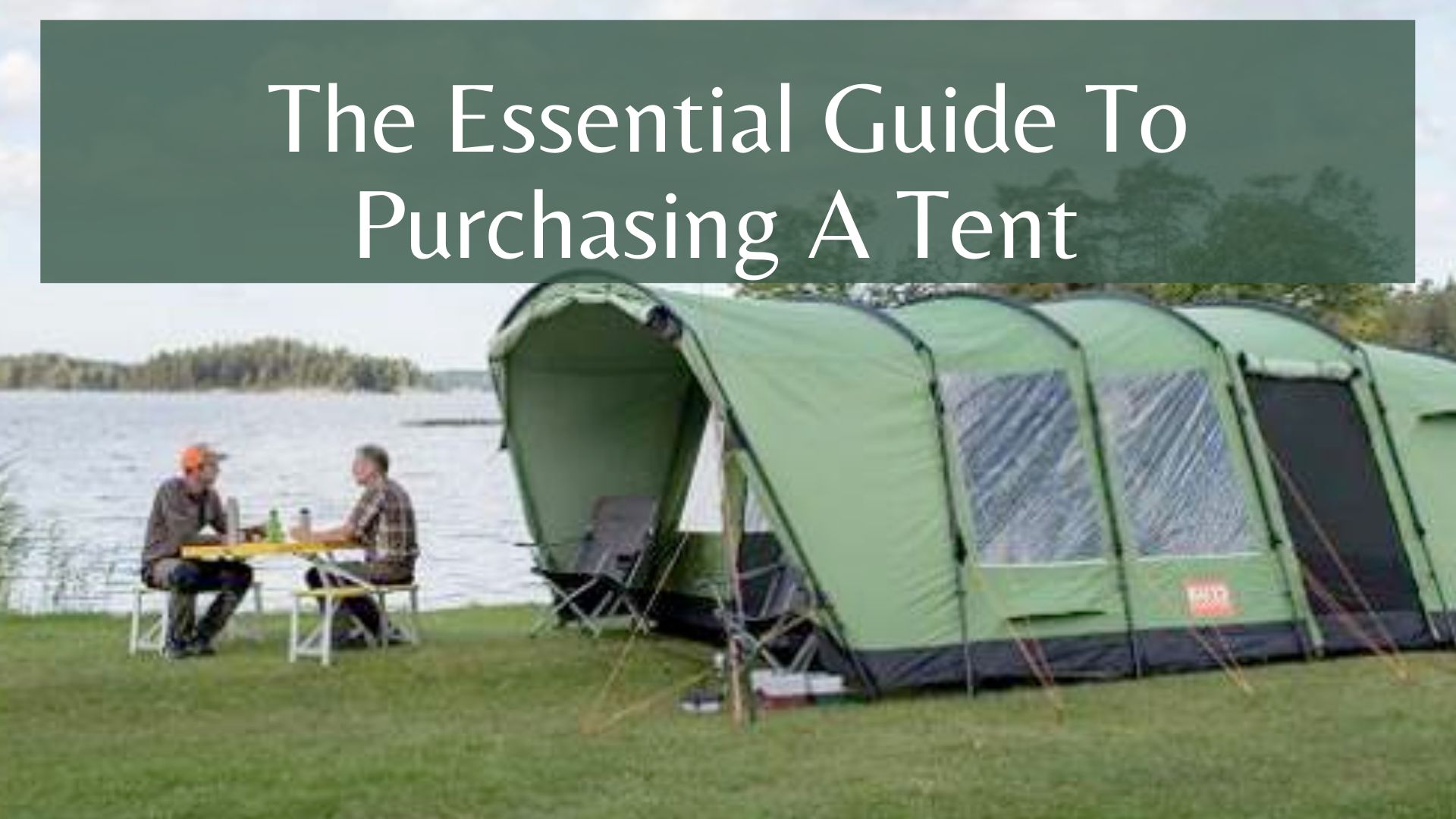 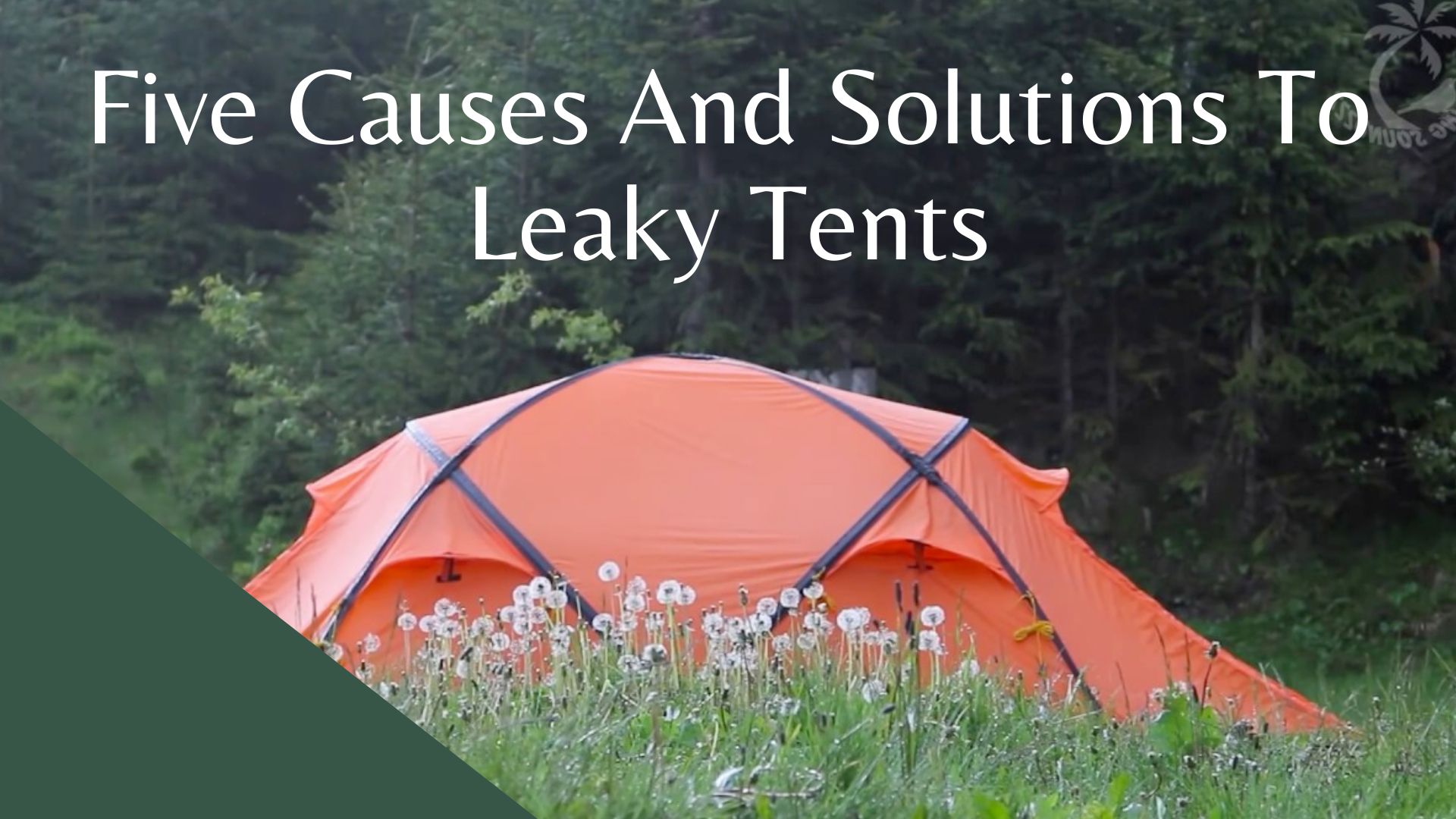 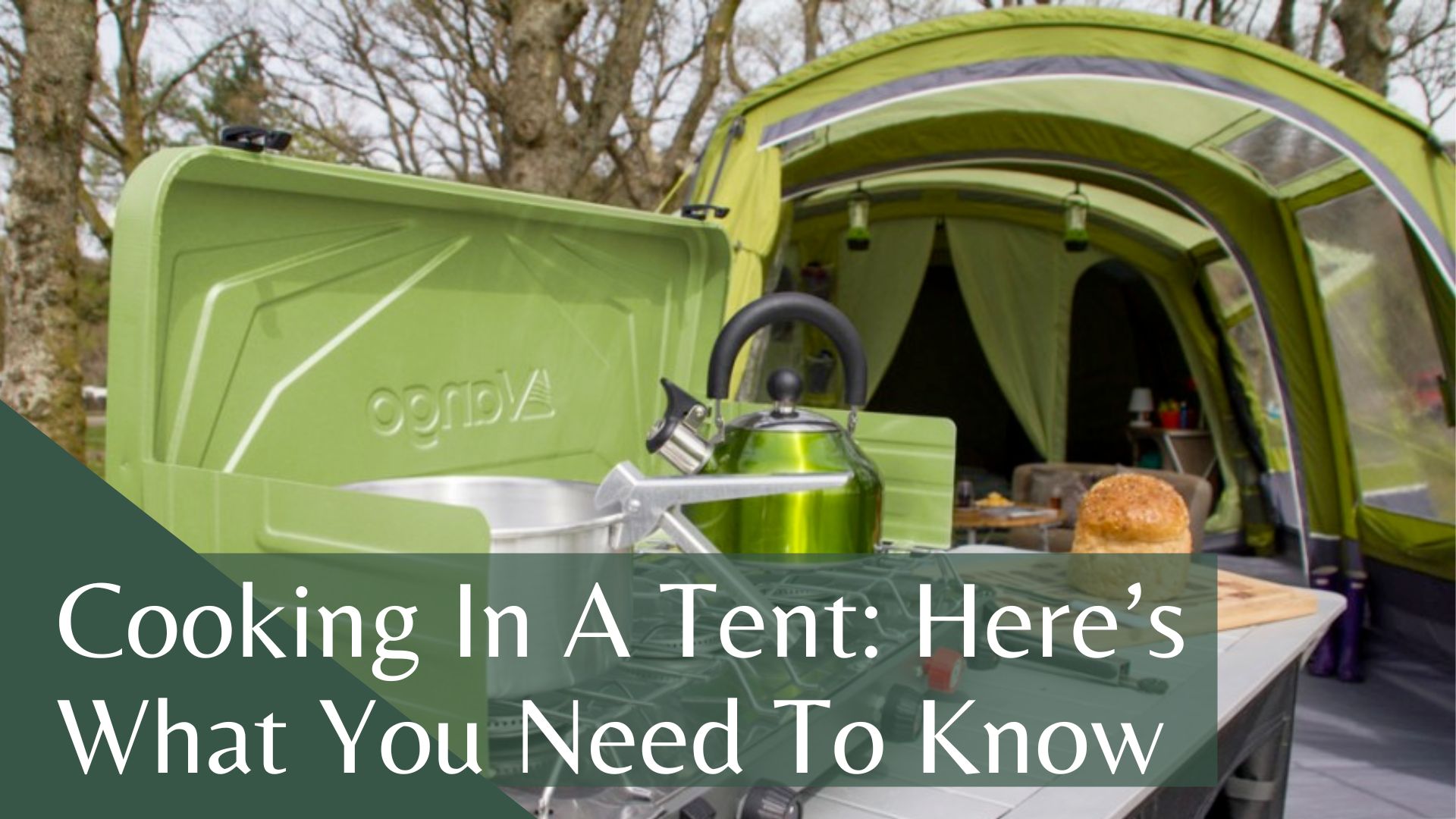